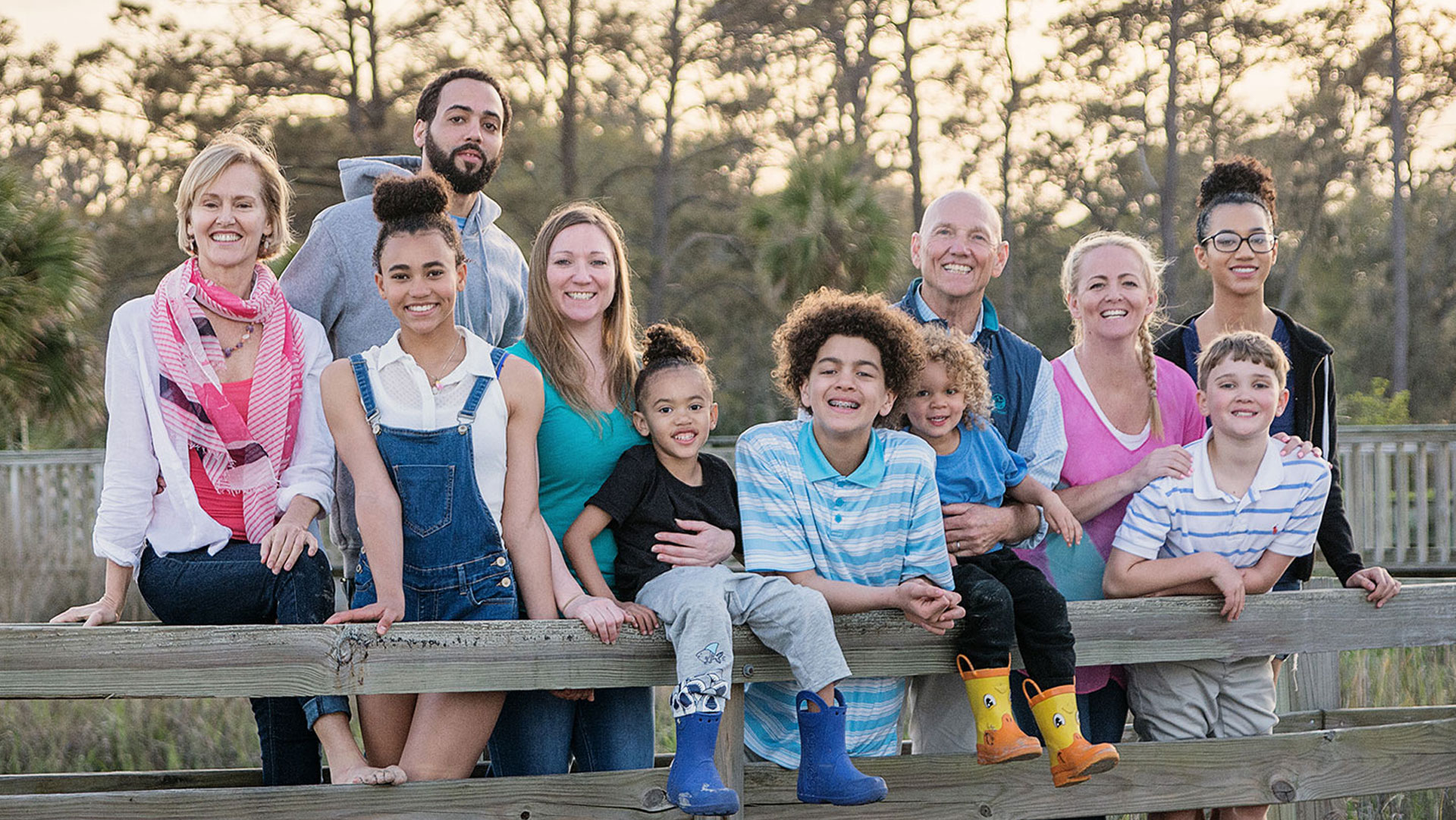 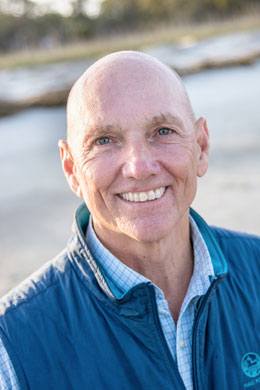 Osprey Construction’s owner, Chuck Hunter, and his wife, Nancy, have lived full-time at Haig Point on Daufuskie Island, SC, since 2010. A veteran of the building industry, Chuck built and developed homes in the metro Atlanta area for 30-plus years, while also providing consulting support for some of the nation’s largest homebuilders.

In early 2000, a former client asked Chuck to come to Daufuskie to look at a home that he was having built at Haig Point. Like so many before him, Chuck fell in love with the island - and decided to make Daufuskie Island home. “Relocating to Daufuskie just felt like the right thing to do! And I’ve loved every day, every moment we’ve been here.”

After building his own home at Haig Point, Chuck started Osprey Construction, Inc. with the goal of establishing a company committed to quality, value and sustainability. “I have great respect for my clients, this island, and the environment. We work hard to deliver superior homes to fellow Haig Point and Daufuskie Island residents.” Osprey Construction is the resident building company on Daufuskie Island, specializing in energy efficient custom homes with hand-crafted features and finishes.

Born in Marietta, Georgia, Chuck grew up there as the seventh of 12 children. (He later raised his daughters there; and it’s where his grandchildren live today.) As a teenager, Chuck worked summer jobs in the construction industry. He later transitioned into homebuilding and developing residential communities. As he notes, “designing and building has always come easy for me. It’s a natural artistic outlet, and part of who I am. At this point, I’ve probably built over 1,000 homes.”

In his free time, Chuck indulges his love of sports and the outdoors, enjoying fishing, golf, basketball, and kiteboarding, among other things. He loves to cook, write music, play guitar, sing and travel, too.